Howard Goldblatt has dedicated his career to translating contemporary Chinese literature. A 2009 Guggenheim Fellow, his translations of Mo Yan’s novels were instrumental in helping the author earn the 2012 Nobel Prize. He has translated two novels by Jia Pingwa: Turbulence and Ruined City. 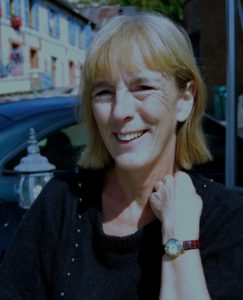 Nicky Harman translates fiction, and occasionally non-fiction and poetry from Chinese. She is based in the UK, and before becoming a full-time literary translator, taught technical translation at Imperial College London University. She has won several awards, including the Mao Tai Cup People’s Literature Chinese-English translation prize 2015, and the 2013 China International Translation Contest, Chinese-to-English section.When not translating, she spends a considerable amount of time promoting contemporary Chinese fiction to the general English-language reader. She co-runs the 2015 – 2016 READ PAPER REPUBLIC short story project, on Paper-Republic.org, publishing a weekly free-to-view short story, runs literary events and writes blogs, and gives talks, especially with the London Free Word Centre, and with the Writing Chinese project 2014-2016 at Leeds University. She also mentors new translators, teaches summer schools, and judges translation competitions. She tweets as the China Fiction Bookclub @cfbcuk. In addition to  translating Jia Pingwa’s Happy for AmazonCrossing in 2017, Broken Wings for Alain Charles Asia in 2019, Nicky has also prepared a sample translation of Old Kiln Village. In 2020, her co-translation (with Dylan Levi King) of Shaanxi Opera will be published by AmazonCrossing. 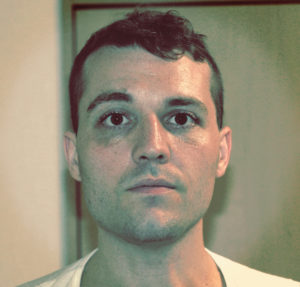 Dylan Levi King studied Chinese at the University of British Columbia after returning from a semester of language study at Nanjing University. Over the next decade, he lived and worked in the People’s Republic of China, including stints in Guangzhou, Nanjing and Dalian. He has spent months in a detention facility in Datong and weeks at the Four Seasons, Shenzhen. Dylan now lives in a tidy, dull neighborhood in central Tokyo, where he spends his days eating convenience store curry, chain-smoking Marlboro Menthol Ultra Lights, reading Guo Moruo and attempting to learn Japanese. Dylan has published short fiction in various low circulation literary quarterlies, while his translation Dong Xi’s novel, A Record of Regret was published by the University of Oklahoma Press in 2018. A long-time fan of Jia Pingwa, Dylan’s sample translation of Shaanxi Opera was featured in the Fall 2016 issue of Chinese Literature Today. In 2020, his co-translation (with Nicky Harman) of the novel will be published by AmazonCrossing.

Carlos Rojas is a professor of Chinese Cultural Studies; Gender, Sexuality, and Feminist Studies; and Arts of the Moving Image at Duke University and president of the Association of Chinese and Comparative Literature. His translations of Yu Hua and Yan Lianke have won international acclaim, being shortlisted for the 2008 Man Asian Literary Prize and 2016 Man International Prize respectively. In 2018 he translated Jia Pingwa’s 2013 novel The Lantern Bearer for CN Times Books. 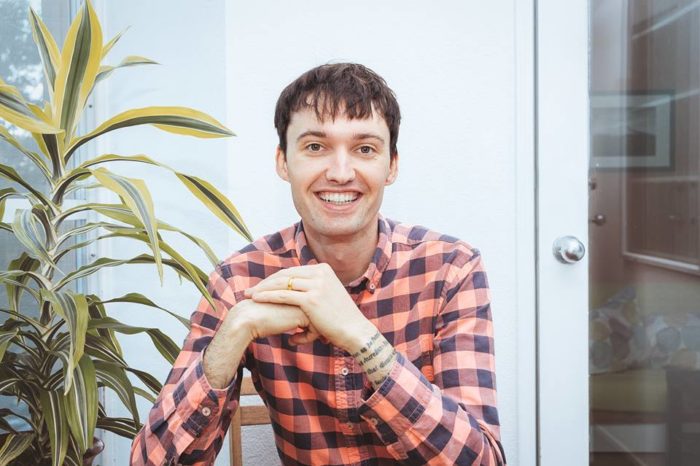 Nick Stember is a translator and historian of Chinese comics and science fiction, currently working on his PhD in the Faculty of Asian and Middle Eastern Studies at the University of Cambridge. In 2016 he completed his Master of Arts in the Department of Asian Studies at the University of British Columbia with his (very readable and not at all obscure) thesis on the formation of the Shanghai Manhua Society in the mid-1920s. As the editor of Ugly Stone, Nick has completed sample translations of Jia’s novels Broken Wings (as The Poleflower) and Master of Songs.